I'm a writer and editor living in Berlin. I've contributed writing to The New York Times, The Atlantic, The Creative Independent, The Serving Library, and other web and print publications, mostly about the ways design, art, language, and technology shape culture and society. I also write a column on food and design for Mold magazine.

I’m an editor for Source Type, coming very soon, and for Are.na. On the Are.na blog, we run essays and interviews on topics like language parades, "Southern electronics," women in hypertext, EDM and Amazon, and the poetry and activism of digital tools. With Walker Art, we co-published a series of essays by artists and technologists on their hopes for the future of the web, and we just published our second Are.na Annual, themed "tend," as in to care for or manage, to give your attention to, or to move toward a particular direction, an inclination or “tendency.” (Here's the first Annual from last year.)

From 2017-2021 I was an editor for Eye on Design, where I helped start up the print magazine, which had a six-issue run. Each had a new theme and designer and the aim to provide testimony to this moment in design.

Recently I've been thinking a lot about publishing as a practice for the creation of new networks and communities. Occasionally, I give lectures, guest critiques, and writing workshops. I also collaborate on various publishing projects, mostly with friends, and many times with people who don't consider themselves writers, but are.

Thank you to Laurel Schwulst for designing this website. 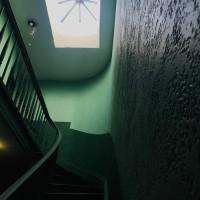 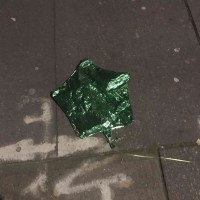 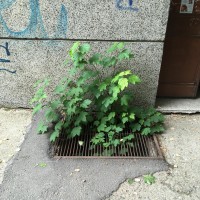